A lesson in vicarious liability 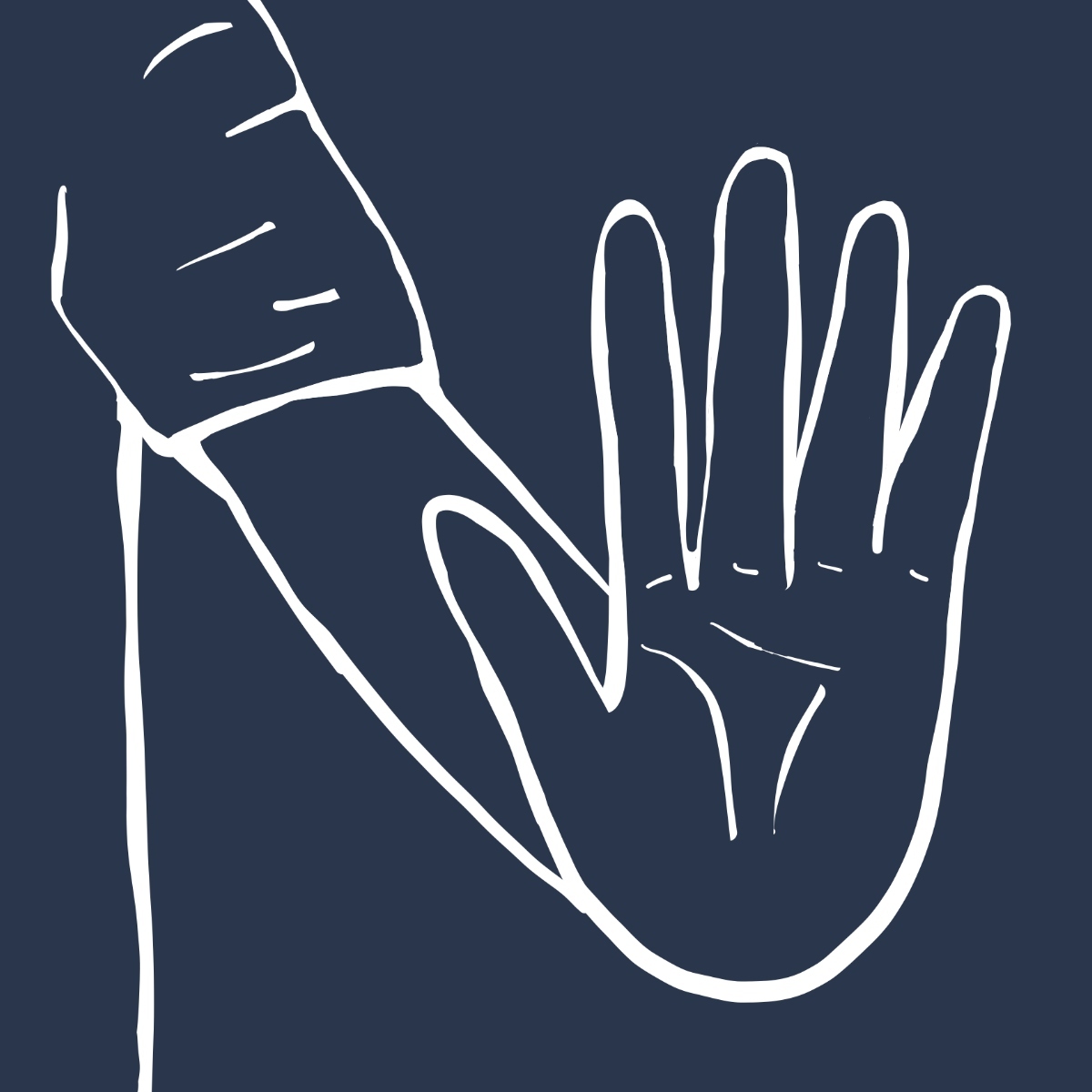 Harassment is any unwelcome behaviour or conduct which intimidates, humiliates, or offends others. In harassment cases, the intention of the alleged harasser is irrelevant. What is important is the reaction of the person being harassed and how they feel because of the harassment. In July 2021, sexual harassment was included in the definition of ‘serious misconduct.’

Harassment can be a single or repeated act of offensive behaviour. Harassment makes the workplace uncomfortable and unpleasant.

Harassment is not always intended – acts or behaviour which are considered funny or do not mean much to one person may hurt or offend another. Harassment in the workplace can take many forms. It can be obvious or subtle, direct or indirect.

Sexual harassment is one of the most common forms of harassment in the workplace. A person is sexually harassed if they are subjected to unsolicited and unwelcome sexual conduct.

Some examples of sexual harassment include, but are not limited to:

In short, harassment and sexual harassment is any behaviour which is not asked for and not wanted.

A sexually harassed beauty therapist is awarded $150k in damages

Recently a beauty therapist was awarded $150,000 in damages, and the employer was found vicariously liable for failing to prevent or adequately address the beauty therapist’s sexual harassment and assault by a male co-worker.

The beauty therapist claimed that during the 11 months that she was employed at Man Oh Man, a co-worker:

The beauty therapist claimed that she was also sexually assaulted when the co-worker attempted to put his fingers in her mouth and put his head between her breasts.

What is vicarious liability?

Under equal employment opportunity laws, an employer can be held legally liable for the behaviour of its employees and other participants in the workplace, such as contractors. Not only is the employer responsible for ensuring they provide a harassment and discrimination free working environment, but an employer may also be liable for any harassing behaviour that occurs in the workplace.

Man Oh Man claimed that they should not be held vicariously liable because it gave all employees electronic access to a handbook containing an anti-discrimination and equal opportunity policy, which included a section on sexual harassment and a complaints-handling procedure.

However, the Victorian Civil and Administrative Tribunal (VCAT) found that the only precautions that Man Oh Man took to prevent sexual harassment in the workplace involved making the handbook electronically available and discussing the handbook in one staff meeting. There was no evidence that the co-worker ever read the handbook.

There was also no evidence that the employer provided any training or followed up on whether employees had read or understood the handbook.

The beauty therapist complained twice to the company’s directors about the co-worker’s behaviour and the tribunal found that Man Oh Man’s responses to the complaints were “manifestly inadequate”.

VCAT held Man Oh Man to be vicariously liable under section 109 of the Equal Opportunity Act 2010.

VCAT said that after the first complaint from the beauty therapist, the company should have investigated the claims, given the co-worker a warning and threatened disciplinary action. The company should have also provided sexual harassment training and ensured that the anti-discrimination and equal employment opportunity policy was read and understood. Had this occurred, the tribunal believes that the harassment would have stopped, and the assault could have been prevented.

This decision highlights the important role that employers play in ensuring that workplace complaints of any nature are properly investigated, and appropriate disciplinary action is taken.

Failure to do so may result in financial and reputational damage, and potential criminal proceedings.

Employers should ensure that they have bullying, harassment and discrimination policies in place, and/or a code of conduct. Employees should read and sign an acknowledgement that they understand the policy. Regular training for employees is recommended so that they are continuously reminded of the correct standards of behaviour but can also identify inappropriate conduct or behaviour in the workplace and report it to management.