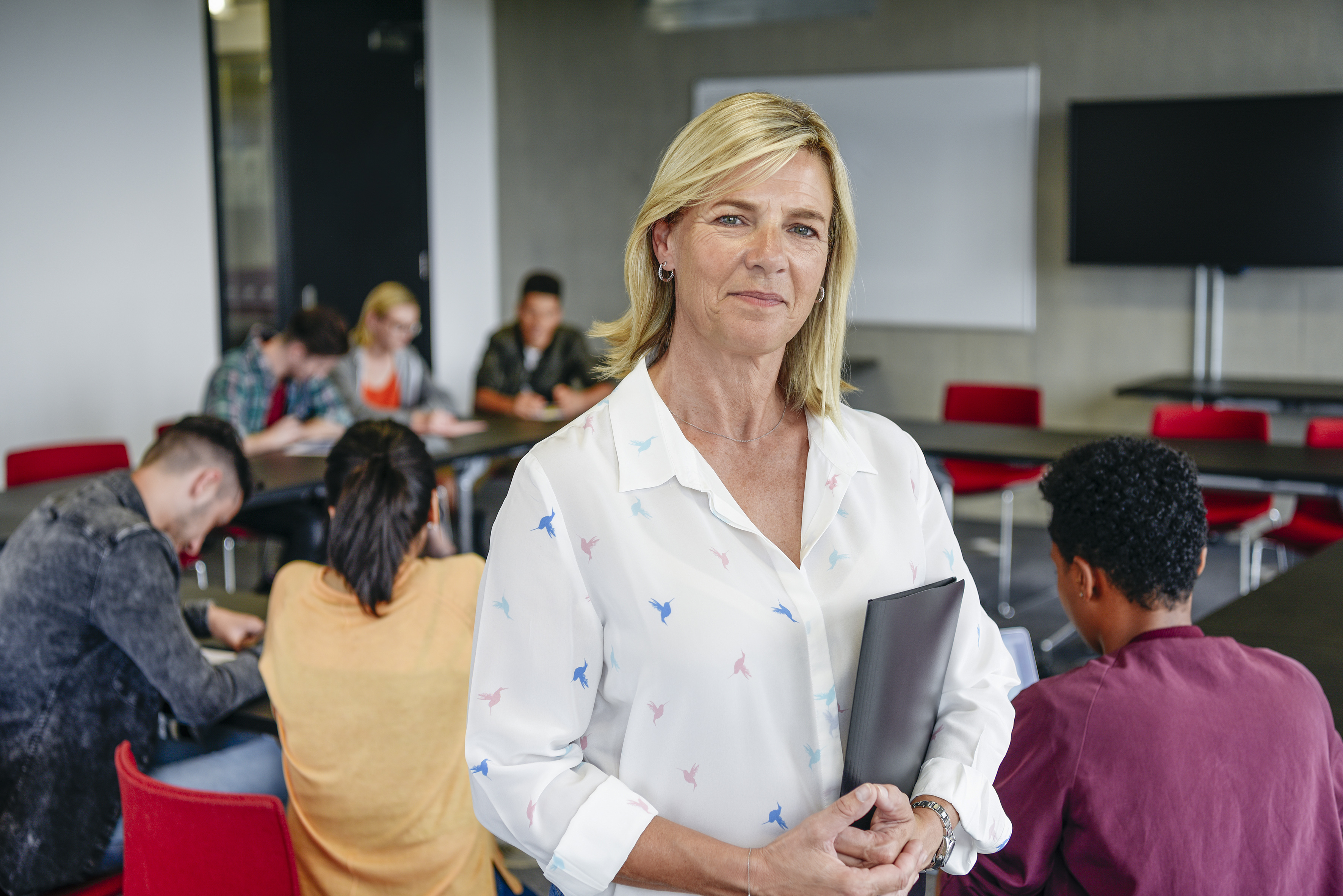 Sarah’s turning point had occurred six months beforehand. She was in hospital, again. This time it was particularly bad. She had cuts and bruises all over her body and says she only survived the vicious attack by her partner because her neighbours called the police. Yet, broken as she was, she was planning to return to the relationship.

She felt unworthy of anything else, such was the psychological abuse that accompanied the physical beatings. She also felt trapped and very alone.

“At that stage I felt dumb and stupid,” she remembers. “My former partner used to tell me that I was dumb, that I couldn’t do anything.”

It wasn’t until a case worker visited her bedside that Sarah began to feel a glimmer of hope. “She actually put a mirror in front of my face and said, ‘Sarah, look at yourself. Do you want to go back?’ She told me that I could have died. I looked at myself and I was shocked.”

Sarah was discharged from hospital that day with a taxi voucher to get to The Salvation Army. “I was frightened,” she remembers. “It was the first time I had to journey on my own […] I didn’t know where I was going or what it would be like.”

Sarah had no idea a place like The Salvation Army’s homelessness accommodation support service even existed.

“I was welcomed with nothing in tow, just the clothes I had on, which were donated from the hospital,” she says. But, despite her fear, Sarah felt an overwhelming sense of love and safety the moment she arrived.

“For the first time, actually being at the refuge and feeling safe, that was a turning point for me,” she says.

The staff at The Salvation Army asked Sarah a lot of questions, such as what she liked doing and what made her happy. Having grown up with violence in her childhood home, and surviving two abusive relationships as an adult, she struggled to answer them. She had lost all sense of her own identity. When it came time to show Sarah to her room – the place of healing where she would live for the next six months – they gave her the keys to room number one.

“I took this as a sign,” she says. “I thought, ‘Yes, I am number one!’[…] The first thing I asked for when I got settled in my room was a pen and a piece of paper. I noted down eight things I wanted to achieve and what I was grateful for.” That was the start of Sarah’s transformation.

A hard but worthwhile endeavour

It was tough going for Sarah. There were many challenges but she was determined to rediscover herself and experience true freedom.

She put her name down for anything and everything that was offered to her: cooking, jewellery-making and even boxing. She completed a ‘boundaries’ course and gained more and more confidence as every day went by.

“I became a human sponge and absorbed all the information that I was supplied and taught from the case workers,” she says. “I am now a very assertive person and embracing my talents.”

As Sarah began to heal, she took on more responsibility, helping other women at the accommodation service and volunteering at the local Salvos Store. “I discovered I loved helping others,” she says.

Starting fresh with a helping hand

Sarah moved out of The Salvation Army’s accommodation service and into government housing, secured with the assistance of her case workers and other Salvation Army services. They also helped her furnish her new home.

Her transformation also reignited an old dream to complete her Masters of Accounting at university.

“For years [I was] getting told I’m dumb and I can’t do stuff,” she says. “And now I’m thinking, ‘I’m going to go back to university and show myself and others that I am smart.’”

Now, Sarah is teaching commerce at her local university, stays in touch with The Salvation Army through volunteering and weekly Sunday church services, and says she is not so much a ‘new woman’, but the woman she was always meant to be.

“I live in the freedom of being me, doing what I want, doing what makes me happy,” she says.

As Christmas 2018 approached, however, feelings of isolation began to haunt Sarah. Despite having lots of new friends and a supportive network around her, she says the festive season can feel very, very lonely. When The Salvation Army gave her an opportunity to volunteer to help others on Christmas Day, she jumped at the chance.

“I actually donated my time and served lunch and talked to a few of the homeless people, and people seeking welfare and who are lonely,” she says. “The Salvation Army provided me Christmas lunch. I felt I needed to give back for Christmas, and it just made me feel full of love and joy to give back!”