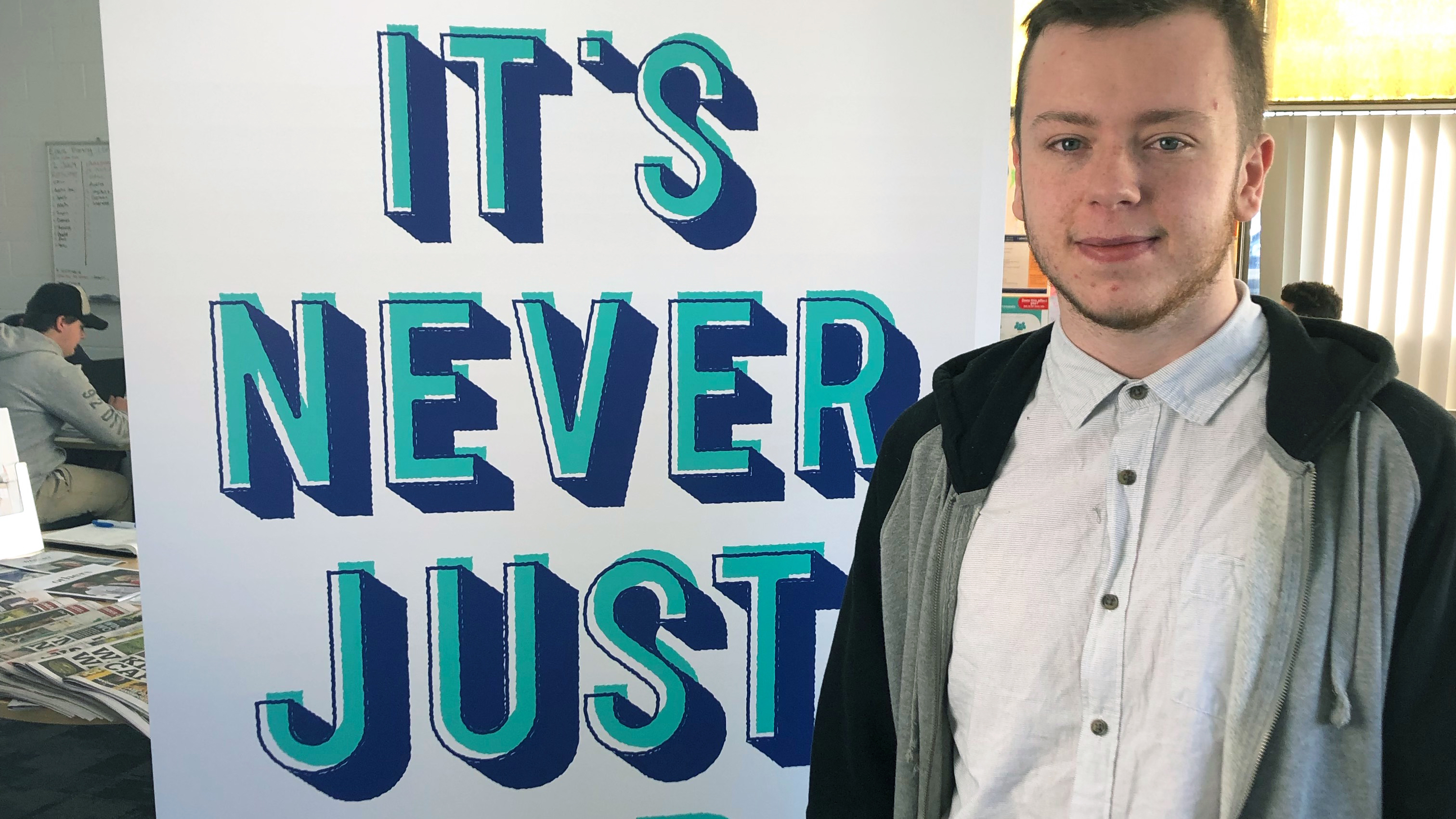 Evan Keys says he doesn’t recognise himself from 6 months ago – and it brings a smile to his face.

Debilitating social anxiety had confined Evan to playing computer games in his bedroom; he could not fathom a year ago that he would now be enrolling to attending the University of Tasmania.

His love of gaming and its reclusive lifestyle had also see him become quite overweight.

However, through his own perseverance, involvement in The Salvation Army Employment Plus’ Transition to Work program - which included George Town’s first-ever Employment Services Training (EST) course in March this year - he has set himself forward on a path to forge an ideal career

Whilst earning qualifications he set about losing 30kgs, with the net result of both being Evan gaining a tonne of confidence.

Since completing the EST course he has completed a Certificate III in Business and is starting an Associate Degree in Business through the University of Tasmania.

“It’s been great coming here and making the next step after the EST training to get to meet the UTAS team and start building a career. Delanie and her team bring down other people to assist us to – last time a Smokefree Australia representative came and spoke to those who were interested in kicking the habit.

“I’ve got my confidence back. That’s the biggest thing sometimes, I reckon.

“I’d really love to work in the IT or gaming side of things – but the creating part rather than just the playing part. Without the support from Employment Plus I imagine I would still just be sitting in front of my computer wasting my time.” 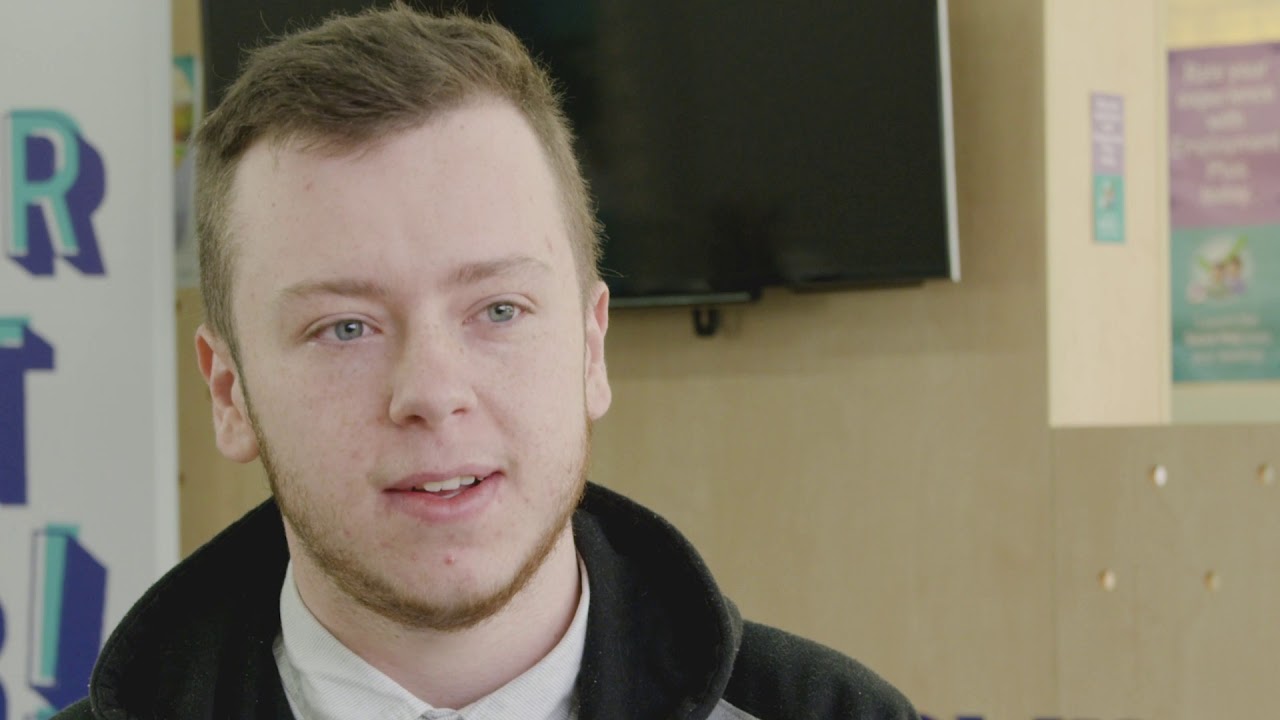