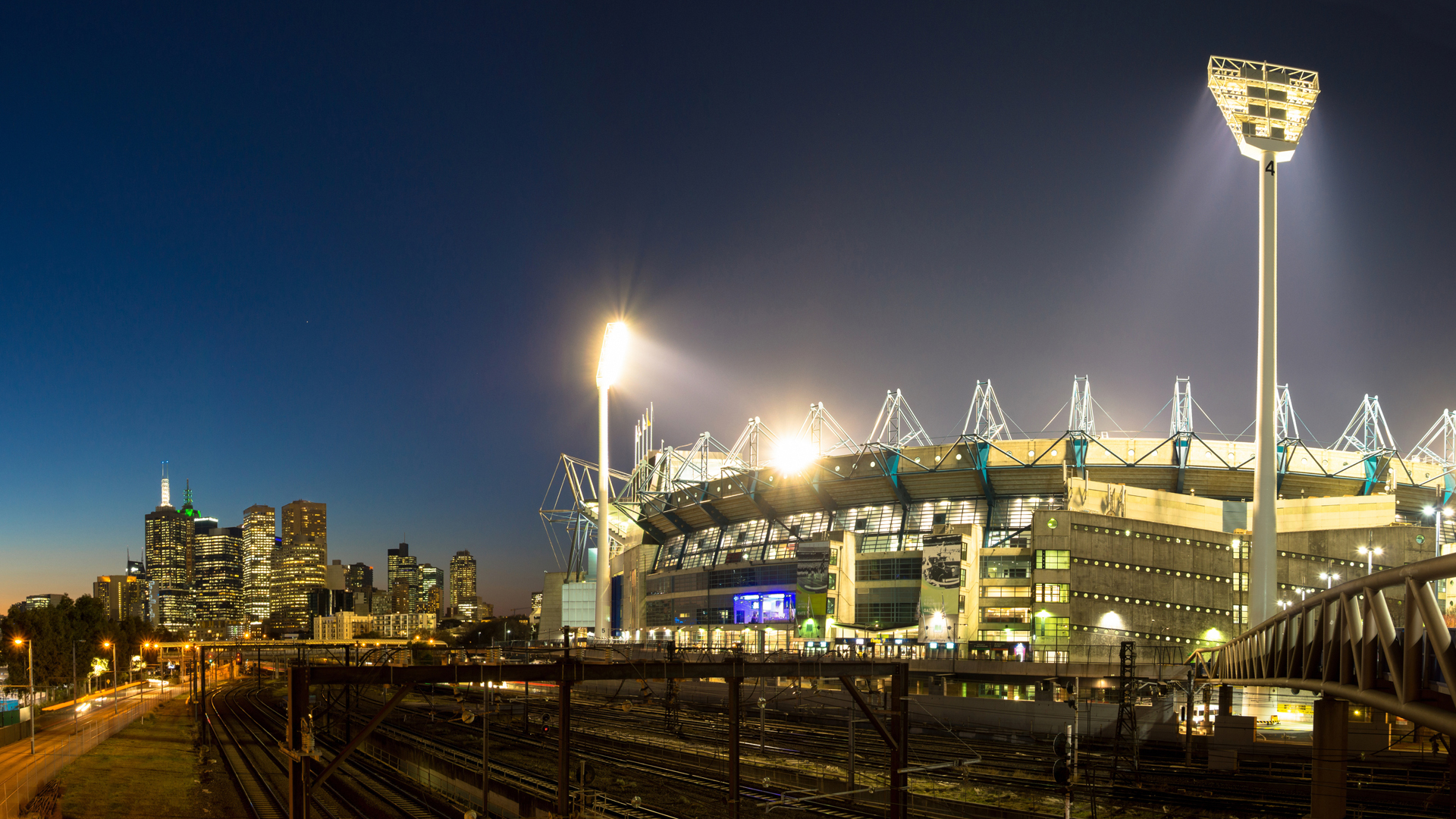 It’s been a cracker of an AFL season, with Queensland’s Brisbane Lions rounding out the top four alongside typical Victorian institutions Geelong, Collingwood and Richmond.

The fight for the final four places in finals came right down to Round 23, with many a thrilled fan pleasantly relieved they could enjoy their side in September action.

Conversely, for the code usually led from the North, the NRL is still being dominated by ‘top-of-the-table’ Melbourne Storm. And this year’s State of Origin result might also explain why there are considerably more NSW teams rounding out the final eight.

There’s no doubt about it… there’s going to be plenty of footy banter around the office. Let’s be honest – it will be fierce fun.

If taking clients on corporate outings is not within this year’s entertainment budget, here are some good ways to utilise the footy to raise a little office morale.