From Somalia to success 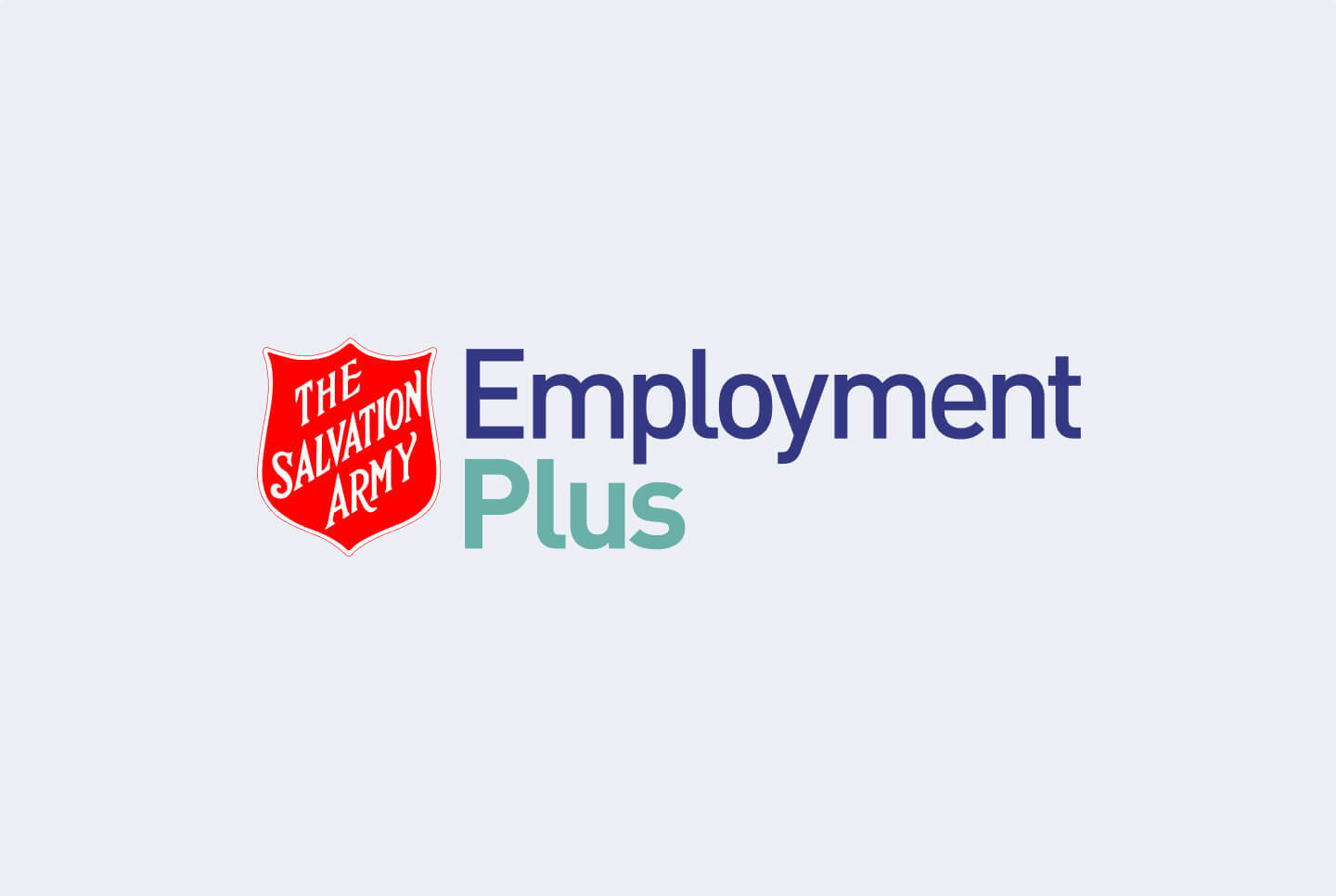 When Said came to Australia as a refugee from Somalia in 2014 he had limited English skills and felt embarrassed and discouraged from seeking work because of his language difficulties.

Tanya Nguyen, his Job Coach at Employment Plus Inala, encouraged him to continue to attend his local Adult Migrant English Program and helped him practice his English at every appointment.

“It became obvious at each appointment that Said’s language skills were improving in leaps and bounds, as was his confidence,” said Tanya.

“He moved into the Skills for Education and Employment program at AMES Australia to continue his English language skills and we started him on his job seeking journey, ensuring he was supported at every step.”

Tanya identified a pre-employment program running at a local labour employer which would give Said the necessary qualifications to work in the poultry industry. With his newfound confidence, Said agreed to sign up and Tanya helped him complete his on-line assessment.

“I went into the Employment Plus office and Tanya let me use their computer to fill out the assessment forms and helped me with any questions I didn’t understand,” reflected Said.

“When I found out that I had passed the training and was getting employment with Baiada Poultry, I couldn’t wait to let her know!”

Said wasn’t the only one who was excited at the news. “We were absolutely delighted when Said came in to let us know that he had successfully completed the training and had been offered a position at Baiada!” said Tanya.

“Baiada Poultry is privately owned by the Baiada family who, like Said, arrived as migrants to Australia back in 1916 with no material possessions and in search of a brighter future.

“Today they have a head office in Sydney, a strong regional presence in the Hunter Valley, Griffith and Tamworth, and farming and operation sites across Queensland, Victoria, South Australia and Western Australia.

“I’d love to think that the Baiada family’s story is a success omen for Said, as with his eagerness to learn and determination, anything is possible for him now.”

For information on how Employment Plus can assist your job search or recruitment needs, call 136 123 or register your vacancy online at employmentplus.com.au