Get the facts on annual and personal leave 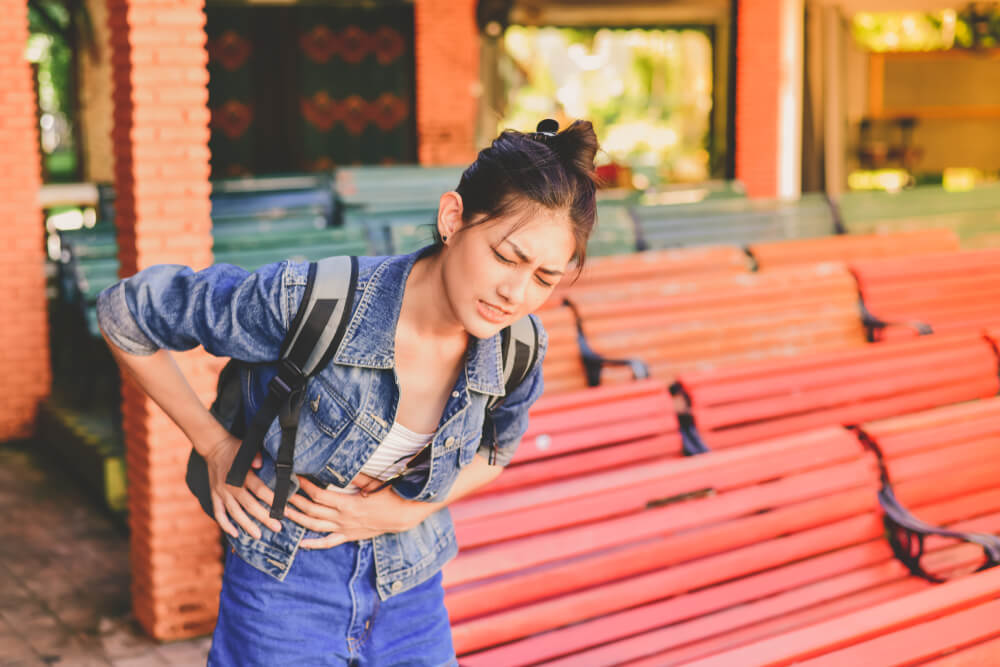 Did you know that if an employee is on annual leave and comes back to work with a medical certificate, which states that they were sick during their annual leave, they can be paid sick leave instead?

In fact, according to The National Employment Standards (NES), there are certain times where an employee can never be considered to be on annual leave. An example of this might be when someone needs to take personal leave, or carer’s leave to care for somebody else.

An important part of remaining compliant, both as an employer and employee, is knowing your obligations and requirements regarding annual and personal leave.

Let’s look at the facts:

Section 89(2) of the Fair Work Act 2009 (the Act) provides that an employee is not considered to be on annual leave at certain times. Absences from work on public holidays or for personal/carer’s leave cannot be counted as periods of annual leave.

What notice and evidence requirements apply?

If an employee wishes to have their annual leave reversed and paid as personal leave instead, they must comply with notice and evidence requirements under the Act as well as any relevant policies and procedures set by their employer.

Notice must be given to the employer as soon as practicable and must advise of the expected period of leave. Generally, this means that the employee notifies their employer that they have become unwell during their annual leave. If the employer requires, the employee must provide evidence that they were unwell. The evidence could include a medical certificate, a statutory declaration or any other evidence that a reasonable person would be satisfied with.

If the employee provides the appropriate notice and evidence covering the days that they claimed they were sick, the employer should undertake a payroll adjustment to pay personal leave for that period and re-credit their annual leave back to them.

For example, Bob is on annual leave for 10 days and becomes ill for 3 days within that period. Bob informs his employer that he was unwell for 3 days during his period of leave and provides a medical certificate as evidence. Bob’s employer reverses 3 days of annual leave and re-credits these days to Bob’s paid annual leave entitlement, and Bob is paid 3 days of personal leave instead.

For further advice or assistance on this topic, or any workplace relations matter, Employment Plus clients who have placed two or more candidates have free access to the Ai Group Workplace Advice Line.