How long should you really stay in a job for? 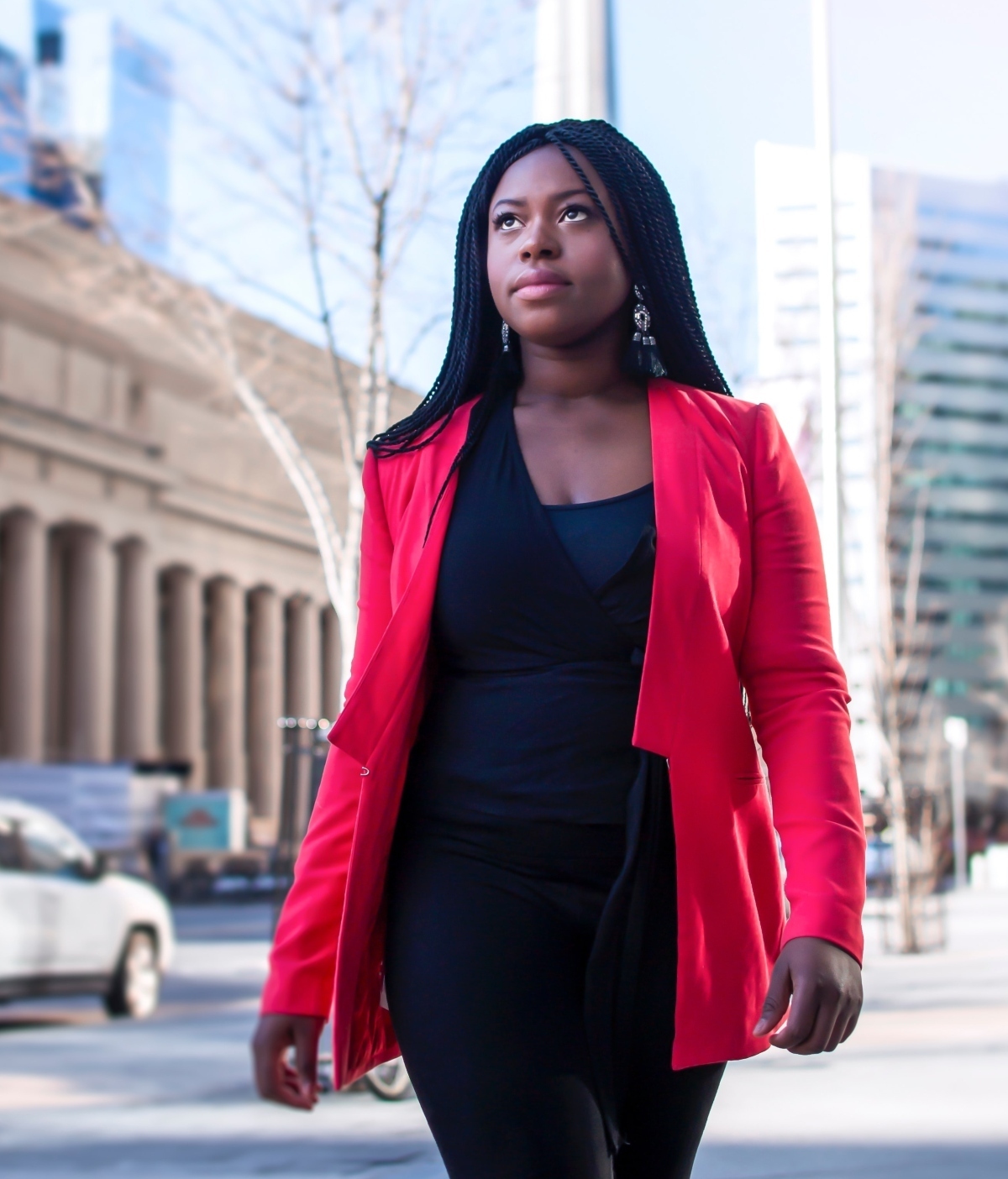 In times past, people's working lives often played out over many years at one company. But now the world of work has vastly changed, you're more likely to shift between jobs and organisations to find the lifestyle, role or challenge you want.

But as this becomes the new normal, it raises a few key questions. What if a new opportunity comes up, and you've only been in your current role for a moment? What might potential employers think about how long you've been in a job? And, how much time should you really spend in a job?

It might seem like staying in a job for too long or too short a time could give a negative impression to potential employers – but it's not really as simple as that.

There are no hard and fast rules," says Denise Loraine, Commercial Victorian Business Manager at Symmetry HR. However, Loraine says if there's a pattern of jobs lasting "less than 18 months" on your resume, "employers may be nervous".

What this means is it's important to be ready to talk to a potential new employer about why you were in a job for an amount of time and to present it in a good light.

Ultimately, what you achieve during your time in a role matters more than how long you were in it explains Marianna Mood, General Manager at Addeco. "Future employers do look at how long you have worked for an employer and want to know what your achievements were during that time," says Mood.

But, she adds, "There's no right or wrong amount of time you should spend in a job."

"In your career you'll enter different phases – whether it's your first job out of school or university and you're keen to gain experience and move on to the next opportunity, or you've just landed your dream role and want to progress your career within that organisation."

Deciding whether to stay or go

You mustn't stay in a role that's not right for you just because you feel like you should. Loraine says, "Staying in the wrong job for the wrong reasons can be just as harmful to both the employee and employer."

If you're weighing up leaving a role, the time you've spent there might be one factor – but among others it's also important to focus on whether you're continuously developing your skills. If you feel like you can make progress in your role, it makes sense to stay. If not, a change might be the best way to grow.

Loraine explains it's fine to stay in a role longer than the average or what you might have planned if you're growing and your work is appreciated.

"Providing the impact you make is recognised, you feel valued and remain challenged, you should stay as long as you like," she says.

On the other hand, if you're not growing, being recognised or feeling challenged in your role, leaving your job earlier than expected is also acceptable.

Be ready to focus on the positives

Whether you stay in a job a short time or a long time, it's important that you're able to talk confidently to potential employers about why you stayed the amount of time you did, and why you left.

After all – it's likely they want someone to become part of the team long-term. "Knowing that you will stick around is a key factor in their hiring decision," Mood says.

As well as explaining why you left, it's also worth focusing on what you achieved and contributed in your time there. "Making sure you explain to potential employers what kept you at that employer and ensuring all of the positives are clear are just as important," Loraine says.

Doing what's right for you

Showing you've spent a considered amount of time in a job can help potential employers feel comfortable in investing in you and selecting you for a role.

But it's not the only thing that counts, so if you're going for a job being able to talk positively about why you spent the time you did in a role and what you achieved is key.

And in the end, you shouldn't have to stay in a role because you feel you should; what matters more is that you're in the right role for you.