The IR Reform Bill – What you need to know 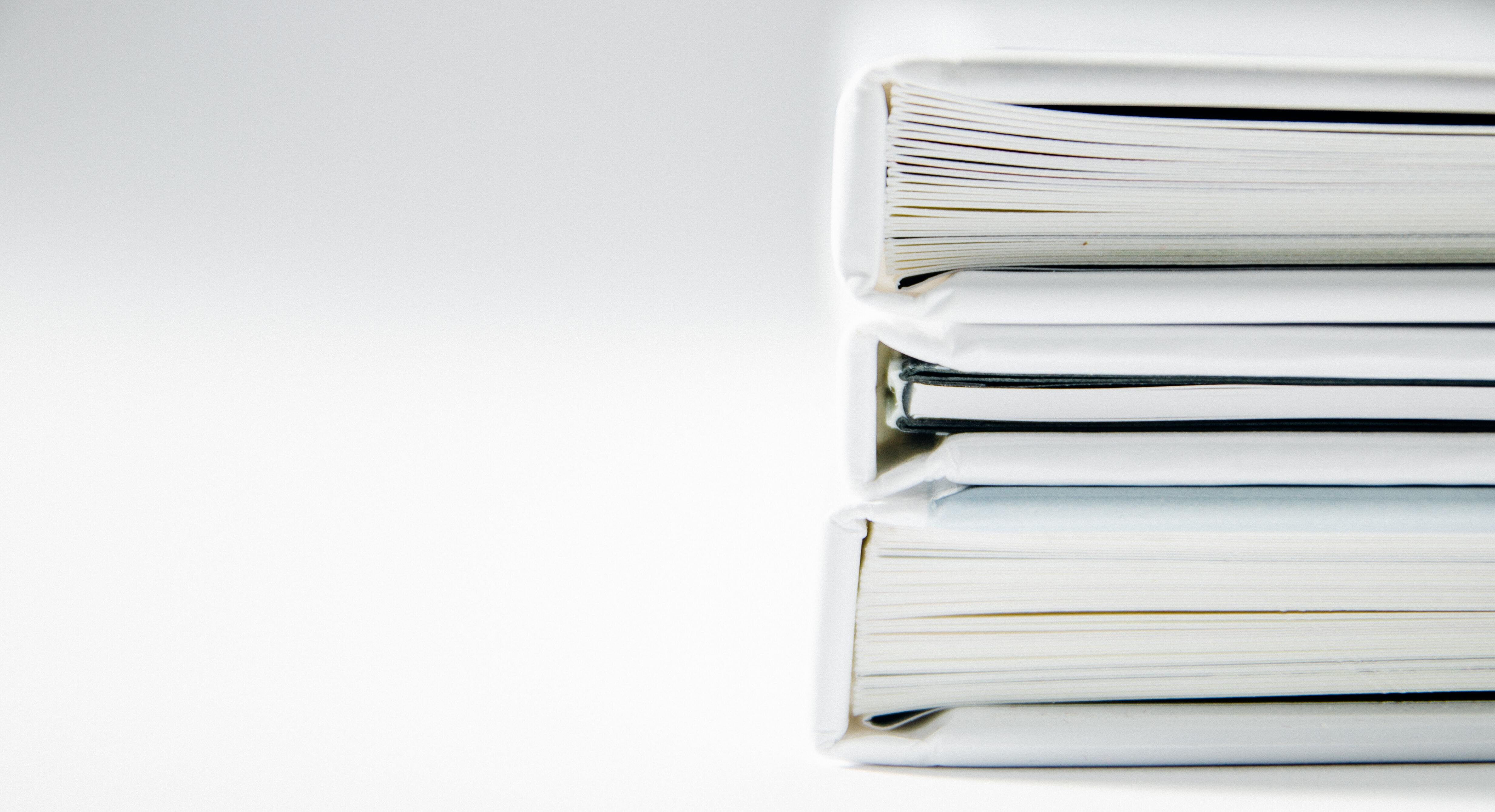 Ai Group has been heavily involved in the development of the Bill and worked hard to achieve a worthwhile outcome. It is expected that the Bill will be passed by Parliament in late March 2021.

Over the past six months, the Federal Government has been developing an IR Reform Bill to assist the recovery from the COVID-19 pandemic. There were five working groups formed with employers and unions to discuss reforms. Ai Group played a key role in all five working groups.

The following are the key changes proposed in the Bill which are most relevant to Employment Plus clients.

Definition of a ‘casual employee’

The Bill contains some provisions designed to reduce uncertainty and cost risks arising from recent Federal Court decisions. Under the Bill a person will be a ‘casual employee’ if they are offered employment with no firm advance commitment to continuing and indefinite work, according to an agreed pattern of work and the employee accepts the offer of employment on this basis.

To determine whether the above conditions have been met, regard can only be given to the following:

Although the Bill has not yet been passed, employers may wish to adopt the following approach when providing a letter of offer to a new casual employee:

Employers should ensure that the employee signs the employer’s written offer of employment confirming acceptance before the employee commences work.

Importantly the Bill would provide some protection to employers against ‘double-dipping’ claims made by employees or ex-employees who were employed and paid as casuals but who later claim that they are entitled to annual leave and other benefits of permanent employment. There will be a provision which allows the amount of the casual loading paid to an employee to be offset against any entitlements that the employee claims are owed to them.

The Bill will also clarify that service as a casual employee is not counted when calculating redundancy pay and other entitlements, if the casual converts to permanent employment.

The Bill would amend the National Employment Standards (NES) to provide for conversion to permanent employment for casual employees who have been employed for 12 months, if they have worked a regular pattern of hours over the last 6 months.

The casual conversion offer must be made within 21 days after the employee has completed 12 months of employment.

If the employee chooses not to convert to permanent employment, they can remain as a casual employee indefinitely.

This provision is similar to the casual conversion clauses in most awards.

The Bill would require the Fair Work Ombudsman to publish a Casual Employment Information Statement which includes information about the definition of a ‘casual employee’ and conversion rights.

Employers will be required to give this statement to all casual employees.

The Bill would make significant changes to the compliance and enforcement provisions in the FW Act, and would introduce a new criminal offence for an employer who “dishonestly engages in a systematic payment of underpaying one or more employees”. The maximum penalties are:

For other contraventions, including wage underpayments that do not constitute a criminal offence, penalties have increased by 50%.

Fines and penalties will increase by 50% for sham contracting and for failure to comply with infringement notices issued by the Fair Work Ombudsman.

The Bill will also prevent businesses from publishing job advertisements with pay rates below the minimum wage.

For further advice or assistance on this topic, or any workplace relations matter, contact the Ai Group Workplace Advice Line.