A little lesson on mindset 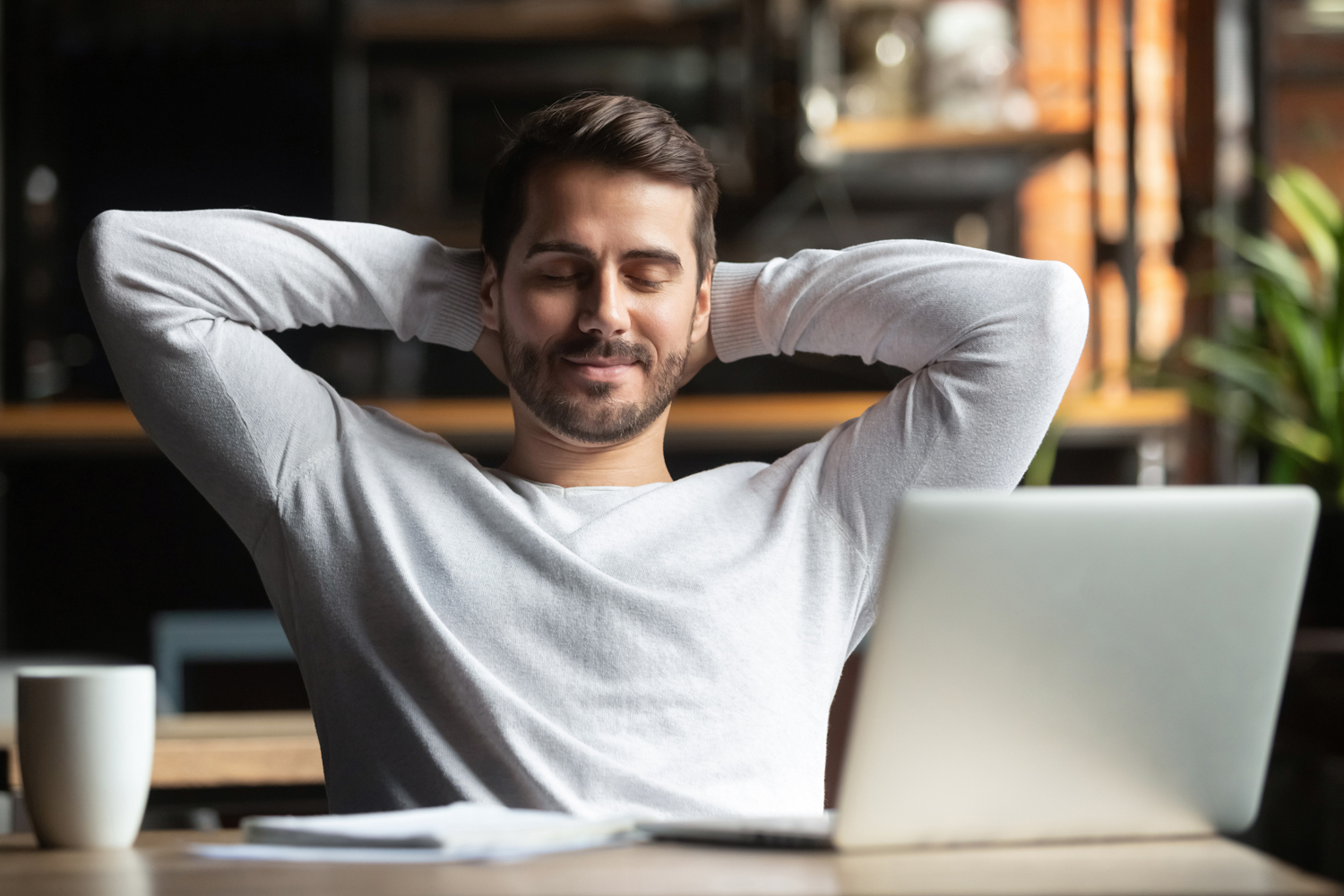 There has been a lot of talk about the power of positive thinking and gratitude. And then there’s meditation; the selfcare that can stress some people out just thinking about it!

So, let’s reframe the conversation on positive thinking with an evidence-based story.

Dr Alia Crum, a psychologist from Stanford University, advocates a good mindset results in improved health and wellbeing. In a recent TedX talk she shared an experiment that showed how unconscious success can become if we focus on our progress already made.

Her study tracked 84 housekeepers – all of whom spent most of their time on their feet at work – asking each of them if they exercised regularly.

Two thirds of the respondents said they did not. So, she set about seeing whether sharing positive facts on their true levels of activity could influence their mindset towards greater health and wellbeing.

At the beginning of the experiment she recorded metrics including weight, blood pressure, body composition and mental health indicators like job satisfaction before splitting them into two groups. One group was given a 15min presentation which outlined just how active they actually were and how many calories they were burning off at work. The other group weren’t provided any information.

A month later, the women who had received the positive news about their active working style had improved on their metrics: dropping weight, reducing blood pressure and reducing body fat percentage.

The other group had made very little change – no weight losses or health gains.

“It was fascinating that a simple 15min presentation changed the whole game, producing a new mindset and a cascade of effects on their health and wellbeing,” Dr Crum said.

The moral of the story: Whether you’re talking to yourself or someone else consider the power of positive framing to achieve better results.