Do tattoos affect your career? 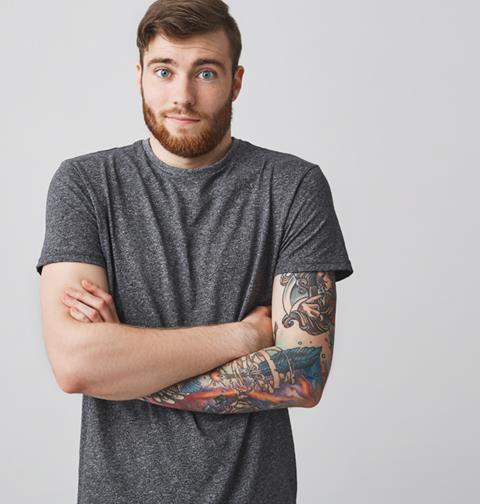 Approximately one in five people have a tattoo with almost a third of Aussies aged between 35 and 44 being inked. 13 per cent have considered having their ink removed, according to a YouGov survey of 1000 people. But does ink impact employment prospects?

The same survey found 11% of women – who are more likely than men to be tattooed – believe their employment prospects have been hampered by their ink.

Given that the older group are more likely to be in senior roles that are responsible for hiring it's not surprising that having ink could be seen as a deterrent in hiring.

For those of you with ink - have you found your tatts to be a problem? And for hiring managers - do you think the presence of visible tattoos influence your hiring decisions?

To read more on this discussion, visit: https://www.linkedin.com/feed/...