Due to the return of mutual obligations our phone wait times may be longer than usual.
Please try consulting our FAQ section or web chat to find the information you need. 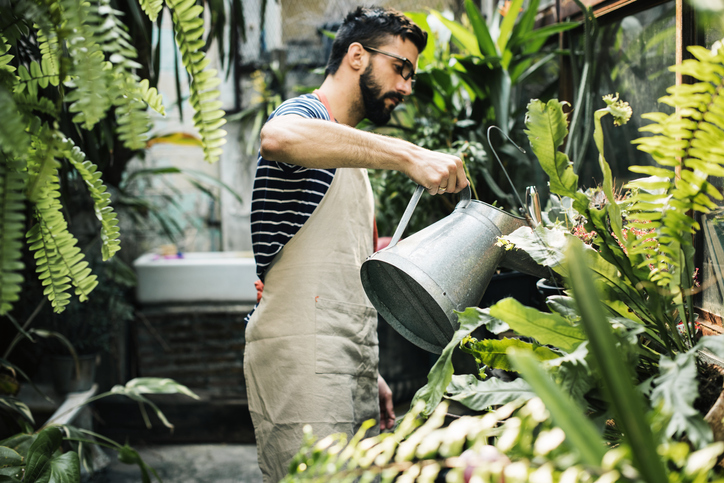 Battling significant drug addiction, Christian reached out to The Salvation Army Employment Plus to help him get life back on track. He recognised his habit was not only preventing him from finding suitable employment – it was impacting his sense of self-worth and independence.

DES Team Leader for Central Coast Beck Boyce, quickly realised the immediate need was to get Christian well. She assisted him in finding a suitable detox centre at The Salvation Army’s William Booth house in Sydney.

Our team continued to support Christian during his time there and during his next phase of recovery at The Salvation Army Dooralong Transformation. During his treatment it was important he stayed on site at the facilities, so we arranged job coach meetings twice a month to both encourage him to stick with the program and to help him rediscover his skills, interests and goals.

We learned Christian possessed a lot of valuable skills from his previous work, but he felt unable to go back to that industry due to a variety of reasons, including the location and previous associates.

He wanted to give back to the community that had helped him heal so, taking one step at a time, we guided Christian to complete his Certificate II in Community Services through TAFE NSW.

Through continued support and mentoring from his job coach, Christian began to recognise an underlying passion for working outdoors. With an already great list of transferable skills, we worked to build a strong resume outlining the attributes that would make him suitable for those roles.

Christian’s sense of confidence and pride in his abilities began to grow and he was soon able to summon the courage to approach a local business, Dooralong Native Plants, where he successfully landed a part time job.

Again, we worked closely with Christian to help him to collate the documentation and information he needed to get work-ready and assisted financially with workwear, various tools and work boots.

Christian has now moved to The Salvation Army’s Miracle Haven to continue his rehabilitation and is thriving in full time role at the same nursery; happy to be substance free and independent. We are immensely proud of him and look forward to continuing to support him on his journey.