The light at the end of a long, dark tunnel 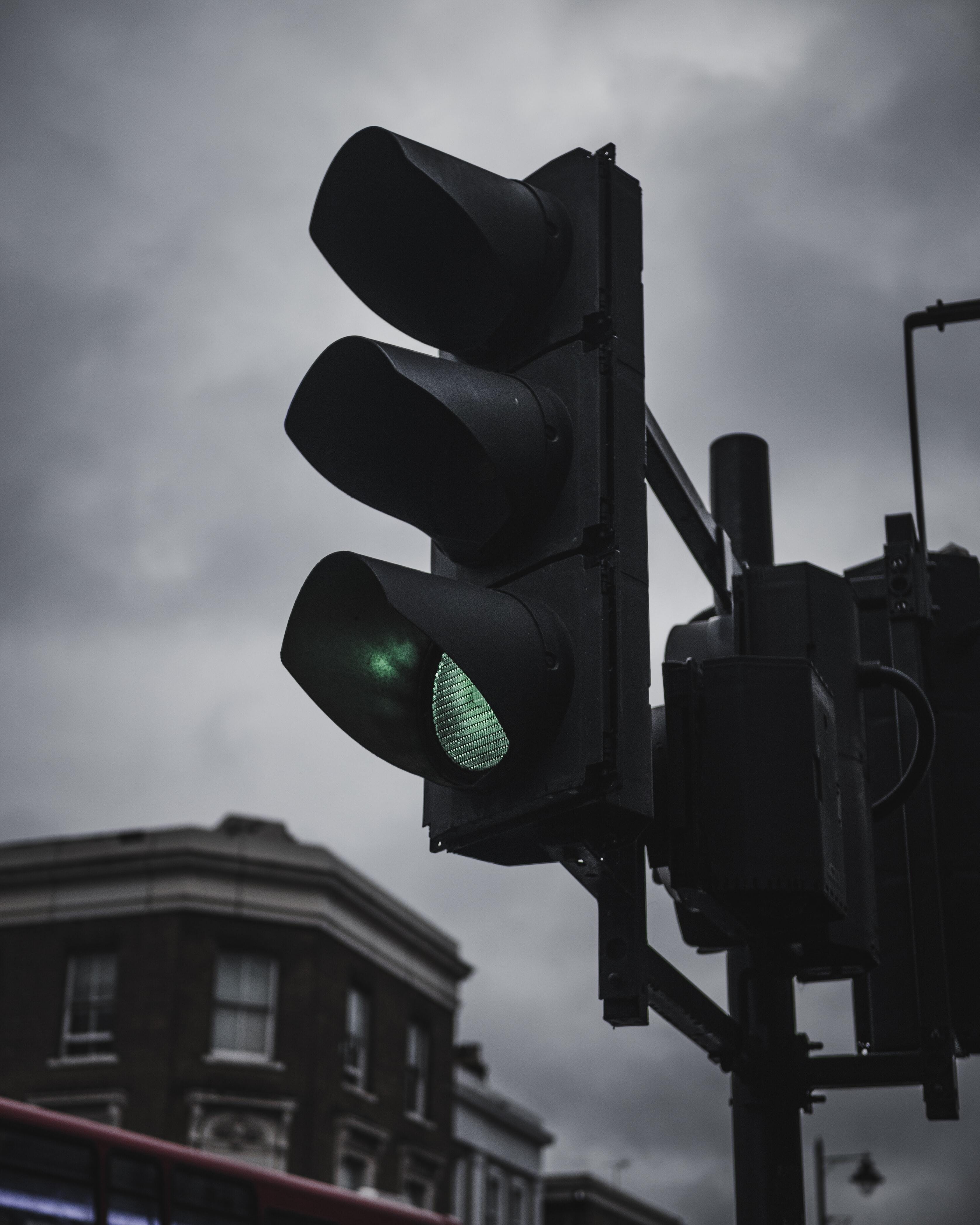 Pushing through the dark times and taking a chance on a new career has certainly worked for 59-year-old Clive, who has suffered with crippling anxiety and depression for the last decade.

In 2010 life changed dramatically for Clive. After his businesses failed, his life went in a downward spiral. Nearing bankruptcy, out of work and extremely stressed, Clive was diagnosed with severe anxiety and depression.

He struggled for years and the pressure only continued to mount. When Clive was diagnosed with prostate cancer he became suicidal. He needed hope and a way out of the dark tunnel he had found himself in.

Clive was referred to The Salvation Army Employment Plus earlier this year and began working with his job coach, Paul, to piece his life back together. They decided that physical job might best suit Clive to help him gain back his independence and potentially also alleviate some of his mental health challenges.

Through further discussions and meeting with a secondary job coach, Stacey, Clive was referred and accepted for the traffic control training. And there he was, on the eve of his sixth decade, digging deep to push himself to learn new skills and find the light at the end of the tunnel.

It wasn’t easy and nagging doubts nearly caused him to pull out of the traffic control course, but with the encouragement of his job coach he completed the course, which delivered a range of benefits far beyond a qualification.

Not only does he have a new career to look forward to, but the course has given him motivation to keep going with life and to focus on improving his prospects. One of the best things to come from the course for Clive was meeting others and fostering new friendships.

With his training finished and his placement hours completed, Clive has now started work. He is excited to be starting a new career and says his confidence has returned.

The positive changes have not just impacted Clive, but also his wife who has stood by him through his struggles and feels incredibly lucky to ‘have her husband back’.

Both are appreciative of all the support and encouragement he has received from The Salvation Army Employment Plus and very grateful for a fresh, new start.