Trent's resolve turns his life around 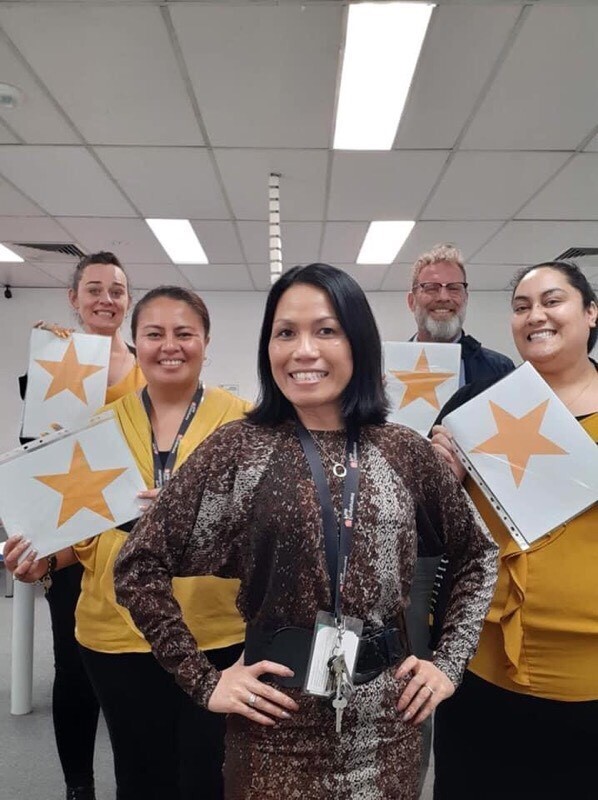 The team at Employment Plus Goodna, always happy to help.

Thirty-six-year-old Bidjara Ghungalu man Trent, had already copped it pretty hard when he first walked through the doors of Employment Plus in Goodna, Queensland, late last year.

Like many we have met, Trent’s journey had been shaped by a series of misfortunes. Coming from a broken family home he was raised by his grandmother before witnessing his own marriage crumble, which resulted in him losing contact with his wife and infant son. Trent was facing ongoing legal issues (and associated debts), and he struggled with a long-term drug and alcohol addiction, which quickly spiralled out of control when his only anchor, his grandmother, suddenly passed away.

Trent had been unemployed for nearly two years and tried many avenues to secure stable employment – even trying new study, which proved too overwhelming and he left, feeling defeated, before the first semester was up. His ongoing legal issues and a loss of his driver licence not only meant hefty fines, it made finding a job particularly tough. With a lack of direction, he was becoming increasingly demoralised by the constant string of unsuccessful applications. Trent really needed someone in his corner.

Enter Team Goodna – including job coach Irene, recruiter Brendan and the local Employment Plus indigenous mentor Lewis. Together they assisted Trent in rebuilding his confidence, practically preparing himself for finding a new job and, ultimately, starting a new chapter in life.

Trent explained to the team that he wasn’t quite sure how he had made it into his 30s. His son had just turned four and the reality of all he was missing out on had sunk in. However, one positive was a reconnection to the church which provided him with support and a chance to volunteer, and helped him to feel like he was making a worthy contribution.

Within only a few days of working with the Employment Plus team, a position became available and through subsidised transport vouchers Trent was able to meet the obligations of his new employer and settle into a new role to help pay his debt and plan for the future.

However, when the COVID pandemic struck six months later, Trent unfortunately lost this role. Not wasting any time, or allowing past doubt to creep in, he quickly reconnected with the Goodna team to look for another job.

Finally, his luck would turn and he found an even better paying role that really suited his skill sets. After some wobbles in the first few days – and the ongoing support of both his new employer and the Employment Plus team – Trent has relished his new position and is able to clear his debts at a quicker rate. He’s also undertaking training as a potential supervisor due to his strong work ethic and reliability.

Trent’s employment success has also been mirrored in his success of being two years clean of substance abuse. He now has regular contact with his son and plans on providing a loving, safe environment for him. Trent continues to give back to the community through the church and has also taken on a mentoring role to help youth in the community.