Yes! - Getting that second job is actually worth it. 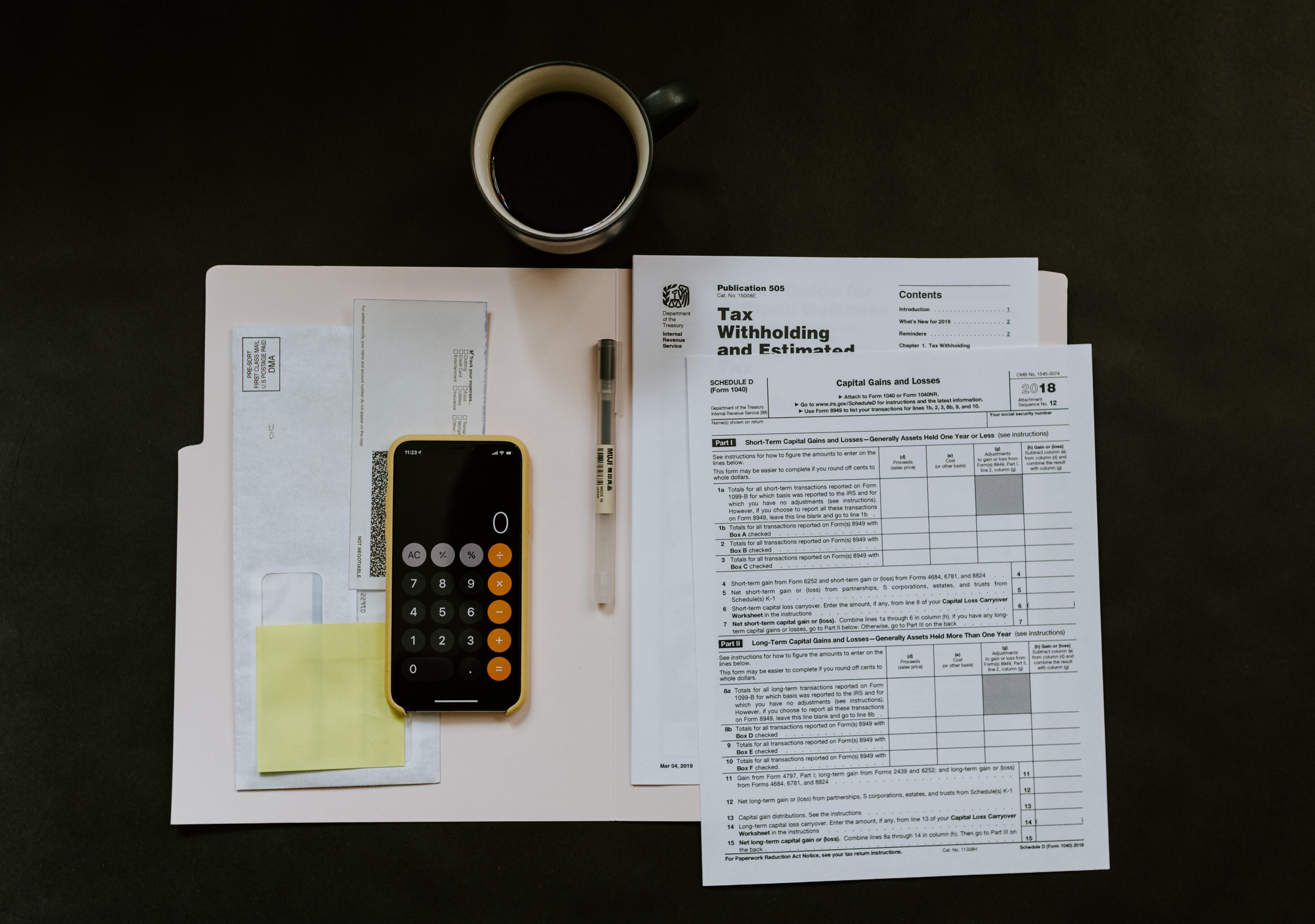 During the pandemic many people have held on to jobs but lost significant hours or shifts as businesses felt the pinch. While ‘tax-free thresholds’ rarely apply to a second job, you’ll still be more comfortable with a second income and you’ll probably be rewarded, rather than penalised, at tax return time!

If you love your job, but it’s not providing you with enough income, getting a second job is more of a viable option that you may have thought. Many of us worry about the tax rates on a second job. It’s true, you’ll pay tax up front, but there is no penalty for having two jobs for low-and-middle income earners. You’ll likely be up for a good rebate in your tax return.

If you’re an Australian resident for tax purposes the first $18,200 you earn is tax free. And you usually nominate one employer to apply the ‘tax-free threshold’ – which means they will not take any tax from your earnings before you reach $18,200.

Many worry that tax will be “very high” on a second job because the ‘tax-free threshold’ doesn’t’ apply as you are paid. It is true you’ll have to pay the standard tax from the outset with your second job, however when your tax return is completed you will actually pay the same amount of tax on your income whether you have one single job or multiple jobs.

Here’s an ATO example of how someone working two jobs still gets all tax-free benefits.

But given she doesn’t have any other income; that her tax payable or refundable will actually take other low-income earner tax offsets or costs; and will apply the extra $4,200 tax-free threshold that wasn’t used up at her first job… and she’ll get a refund of $1,907.60.